We were in Canklow Woods for our fungi foray last week!

Ecologist, Julie Riley guided a group of 17 through the varied and interesting fungi that these woods had to offer. Whilst regaling us with facts and folk tales surrounding the different species Julie helped identify a number of specimens some of which included:  brown birch bolete,  a stinkhorn species, trooping funnel, blushing bracket,  turkeytail, a russula species, an earthball species and jelly ear. We also found…

This particular species – although initially unidentifiable – turned out to be Contorted Pipe Club. Although not particularly rare the National Biodiversity Network atlas indicated it had not been included in local records before. So we’ve help discover a first for Rotherham’s fungi records!

The fun didn’t stop there… 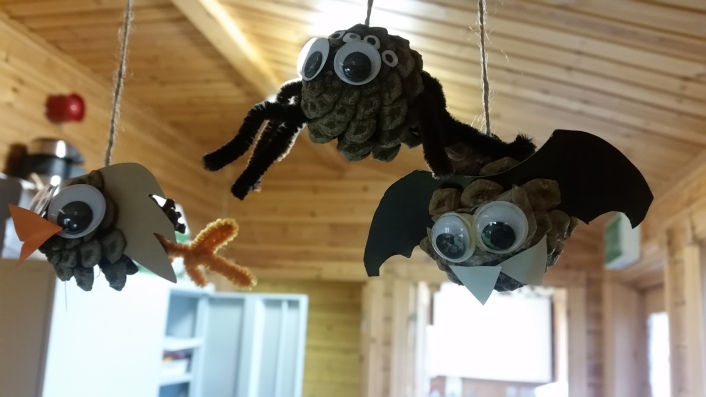 Also Tim Stevens from Living Adventure set up his tarpaulin and took people through different bush craft techniques for lighting fires after which we had toasted marshmallow smores.

DCRT just want to say a big thank you to Julie, Tim, Rotherham Council and everyone that came along to the day make this event a success. We hope this will end up being an annual event.

I’m Anthony and I’m the latest member of the Don Catchment Rivers Trust team. I’m 17 years old making me the youngest member of the team, and I am from Doncaster. My position as the latest Apprentice is a big change in my life as I move from full time education. My previous job was part time as a barista at costa coffee, which is odd as I can’t stand coffee. I dropped out of sixth form after my first year deciding that I wanted to get out and do something! I do believe this position is well suited to me as I enjoy being outside and from a young age I have had a keen interest in the environment.

My hobbies include being a member of my explorer scout group, sailing and snowboarding. I snowboard every February in the small Swiss village of Kanderstag, and it is the favourite part of my year as I find it relaxing. I also help out as a young leader at Edenthorpe cub group where I help to run a whole range of activities for the young people who attend. I play the bass drum on parade for my local brass band (Armthorpe Elmfeild brass band), and I also assist them with moving equipment and instruments. I do enjoy a whole range of indie rock music and collect vinyl records because they sound so much better than downloads. My favourite bands include the Arctic Monkeys, the Kaiser Chiefs, and the Fratellis.

I hope to get a lot from my new role as I enjoy to learn new skills and to participate in community projects. I also have a keen interest in Geology which is my favourite subject at school, in which I have an AS level and hope that some of my knowledge will be useful. I have always had an interest in geology from a young age, I hope to learn more on the subject in my time with the trust. I’m a very practical person and I like to get things done rather than leave something till later.

So far my time at the trust has been amazing. I have enjoyed meeting all of the wonderful volunteers and helping make a difference to the environment. They all work incredibly hard and they should all be commended for their selflessness. The trust has done some incredible work over the last couple of years and has completed its project to install fish passes onto the weirs in the river Don, which allows the salmon to reach their spawning grounds in Sheffield. If the salmon do reproduce in the Don, it will be a huge achievement for the team. The trust also runs a wide range of activities that include everything from walks to talks and information about fungi to bat detecting. There’s a whole range of activities that can be seen on our Facebook page and on the events calendar section of our website.