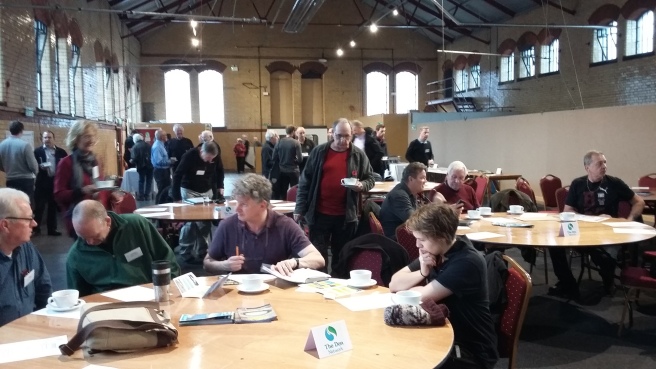 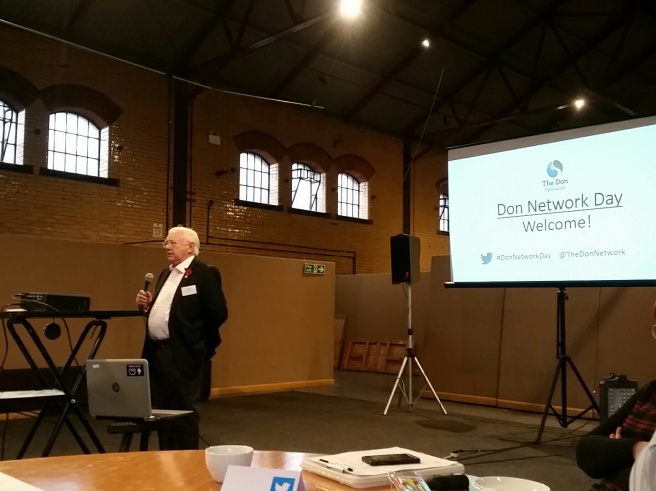 DCRT’s Chairperson – David Rowley (above), started off the day by giving a small introduction to the Don Network and how it operates.

Next, Environment Agency’s catchment coordinator for Don and Rother – Jo Briddock, took us though a presentation on their ‘environmental program’ and gave an insight into how funding streams are distributed amongst their priorities. A refreshing start to the talks as she explains there is the money available to achieve organisation’s objectives and encouraged delegates to contact her with ideas for projects and what match funding the EA might be available for them. 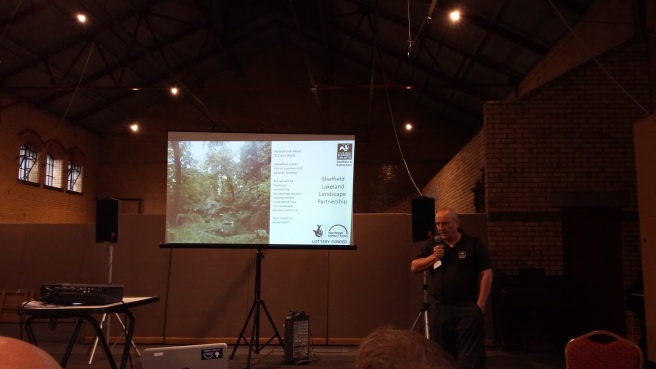 Finn Barlow-Duncan, iCASP impact officer offered opportunities for organisations to be partnered-up with academic researchers in developing effective evidence-based riverine projects. This is something Dr Ben Aston – lead advisor in ecology and biodiversity to Yorkshire Water – touched upon when giving insight into evidence-based methods in stopping or reversing the spread of invasive non-native species in water systems.

The day concluded with Nicky River’s (SRWT) presenting how last year’s Don Network grants allowed them to catch footage of otters on the Don through their ‘Otterly Amazing’ project. After which Don Network project coordinator Rachel Walker announced the launch of the next round of grants. Click here to see how to apply.

Thank you to everyone that came and to the speakers at the event. We hope that attendees found it useful and that all the good work on the Don catchment continues.

If you’re interested in being involved in next year’s Don Network Day make a note to keep Thursday 8th November 2018 (tbc) free.

It was Halloween Eve. Meeting local historian – Ron Clayton, at the top of the Wicker he led us on a night walk along the shadowy streets that follow the River Don. 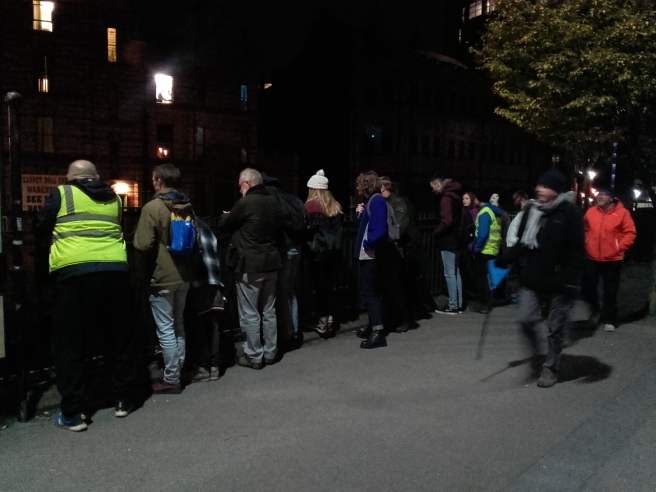 Starting at Lady’s Bridge, Ron painted vivid images of the bridge in Victorian England and covered deathly tales of the old Sheffield Castle that stood at the confluence of the rivers Don and Sheaf. 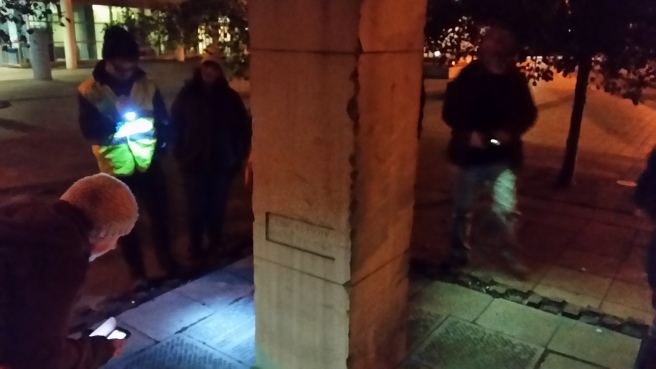 Moving upstream, we stood next to the memorial at Millsands and took a moment to remember to the victims of the 1864 flood when Dale’s Dyke Dam broke.

Before ending the walk at the haunted Ship Inn in Shalesmoor we stopped at industrial Kelham Island where ghost stories were swapped. 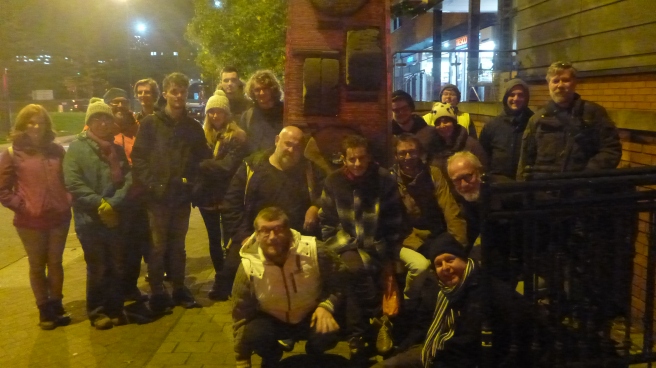 Thank you to everyone that came and to Ron for leading the walk.